Ben’s determination to curb the planet’s most pressing challenges stemmed from his love for the outdoors. Early on, he developed a fascination with meteorology, an interest in markets, and a knack for problem solving. This combination set the foundation for his belief that capitalism can be an effective tool to catalyze sustained and critical shifts in patterns of production and consumption. An outdoor enthusiast and committed locavore, Ben’s dedication to driving a healthier planet extends beyond his professional pursuits and into his personal life, where he serves as a champion of health amongst friends and peers.

Ben graduated from Middlebury College with a BA in Economics and began his career in New York City doing sell-side M&A advisory with Macquarie Capital. He quickly developed an interest in investing and transitioned to Wellspring Capital, a middle-market private equity firm. As a member of the investment team, Ben engaged in the evaluation, execution, and oversight of leveraged buyout transactions totaling over $1bn in enterprise value.

While Ben grew up on the East Coast, he is a Coloradan at heart with two sisters residing in the state and a mother who grew up in Denver. He is an avid surfer, skier, and golfer, and enjoys exploring the mountains. Ben is most at home with family and friends atop the Highlands Bowl in Aspen, Colorado. 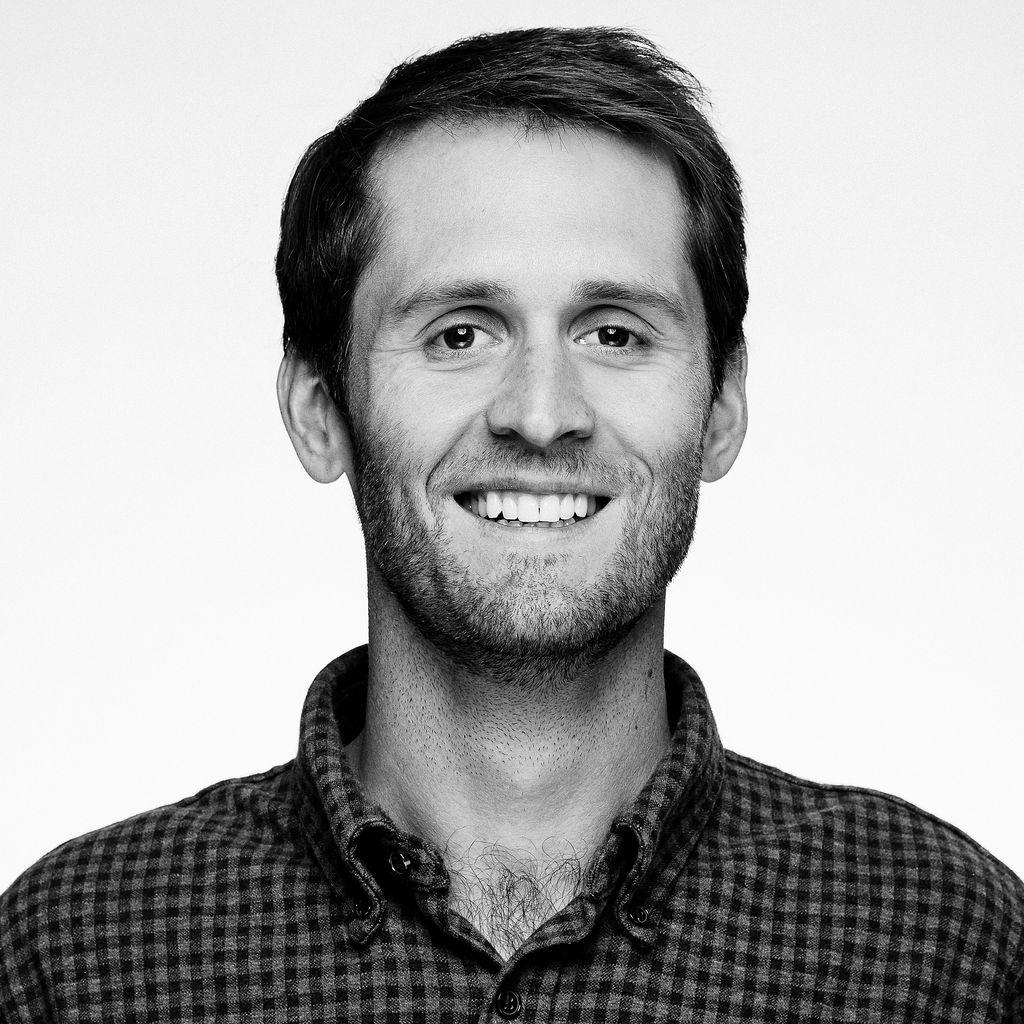